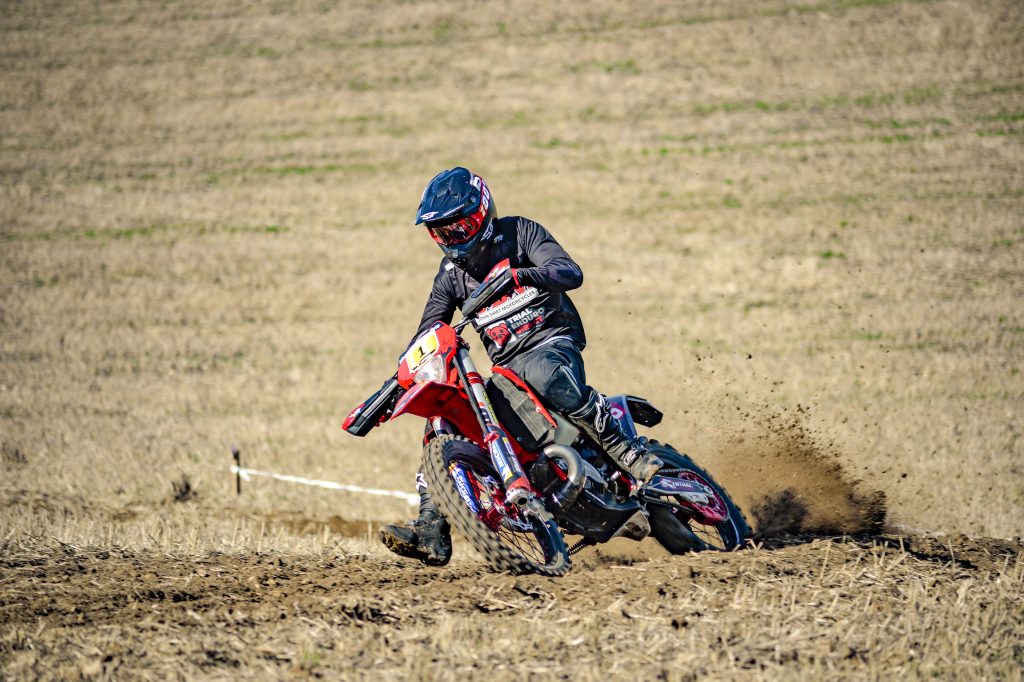 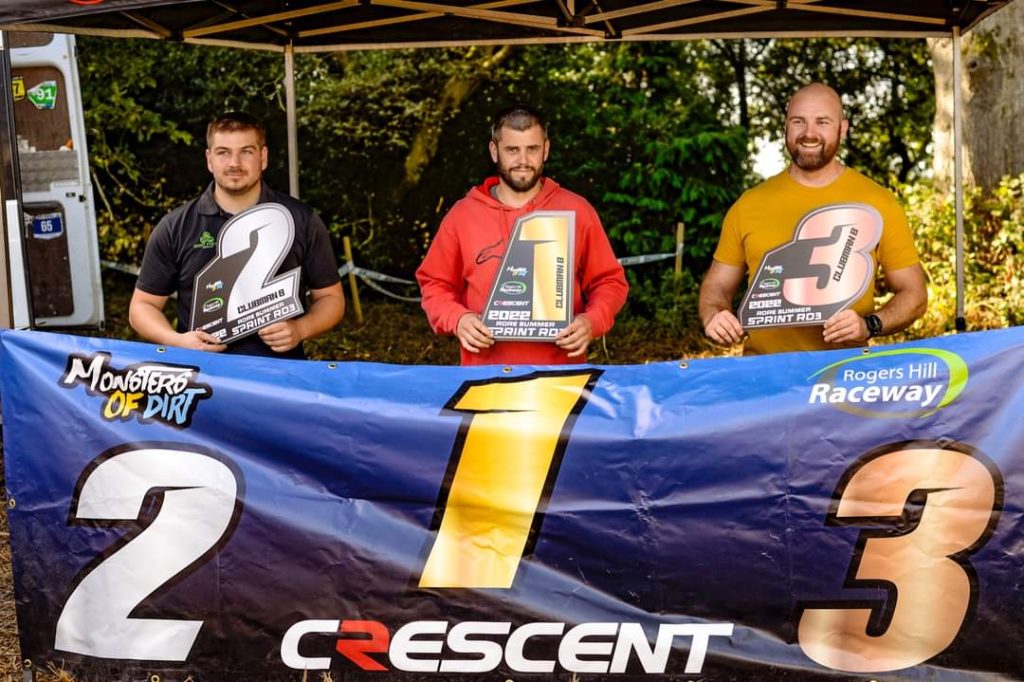 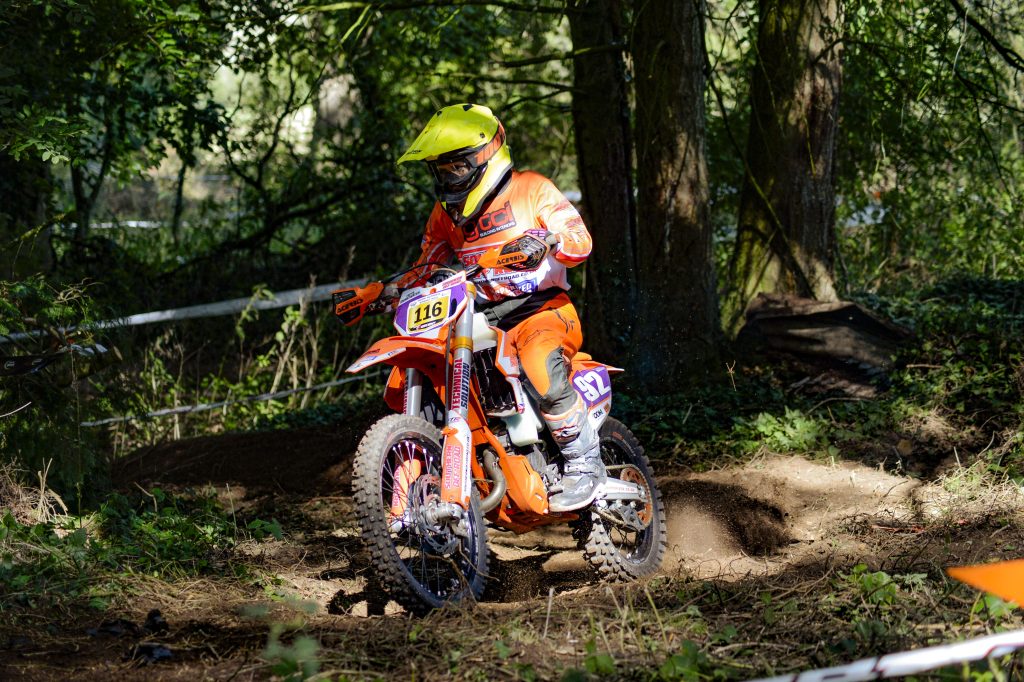 The finale of this year’s mini summer sprint series was at an amazing new venue, Manor Farm. The day began with the paddock falling silent for 2 minutes to pay their respects and honor the memory of HM Queen Elizabeth II. After the sighting lap, with the sun shining through the trees, the champs set […]

Ben Saville Memorial Sprint Write Up The Sprint race began with the riders queuing up under the red bull arch for their sighting lap. After that it was straight into the action with Ricky Wiggins putting 4 seconds on the rest of the competition on the first lap! Wiggins then went on to win 6 […]

Round 4 Winter Series Write Up 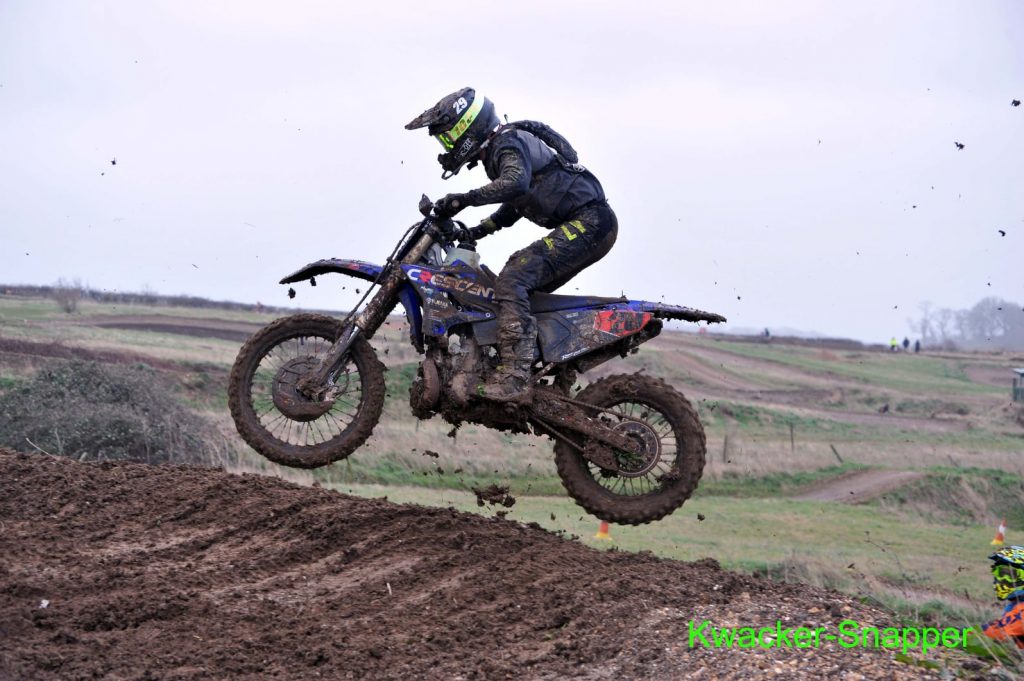 The final round of the RORE and Dorset Enduro Winter Warmer series defied storm Eunice thanks to our amazing helpers who came and put the track back up on Saturday. So, at 11am Sunday morning the championship class set off with Dan Richards getting a very impressive holeshot, leaving the rest of the pack to […] 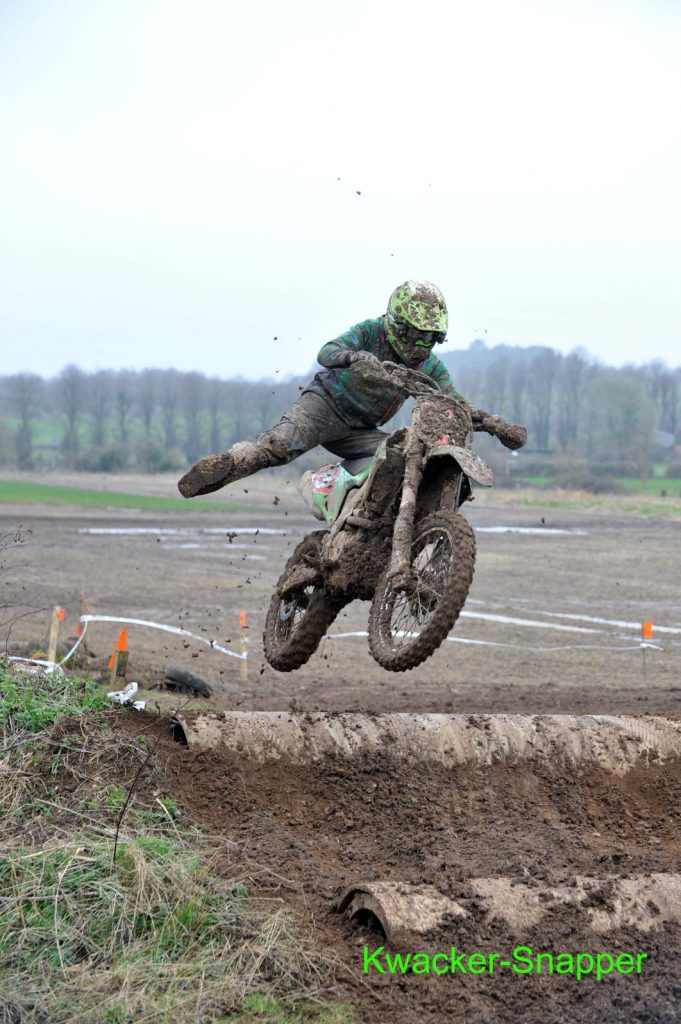 Please email shane_babey@yahoo.com with any queries Series standings will be released at the end of the week once all queries have been dealt with! C:\Documents and Settings\Administrator\My Documents\rore_feb22.htm 1 RICKY WIGGINS 01 Champio 15 2 OWEN RICHARDS 01 Champio 14 3 BRAD KING 01 Champio 14 4 DAN GUY 01 Champio 13 5 MORGAN DEAKIN […] 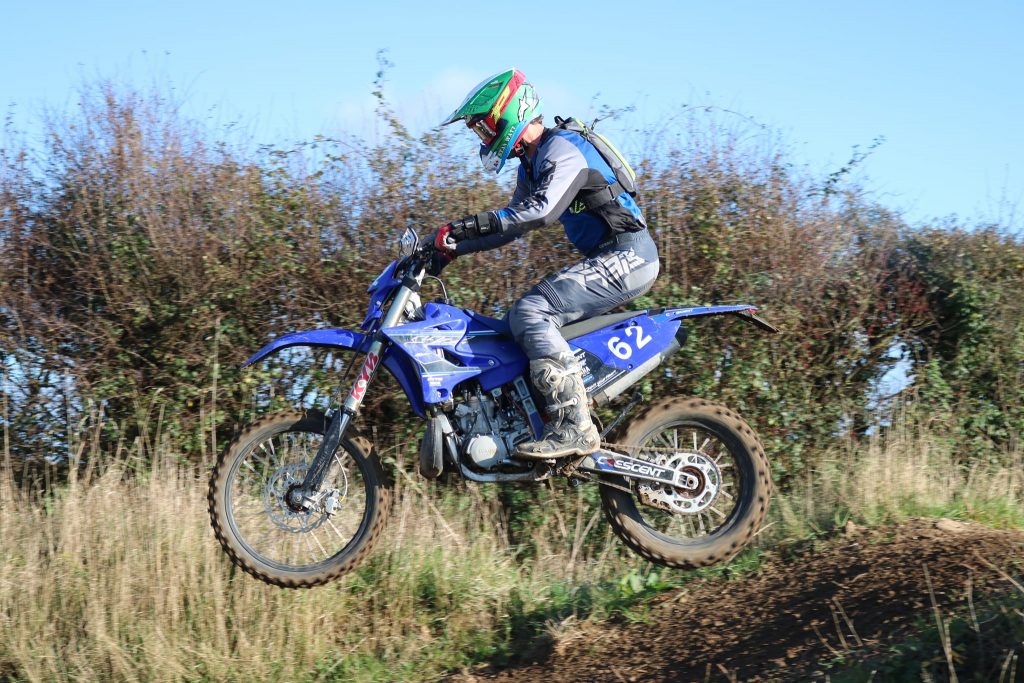 These are provisional please contact us via email rogershillracewaybooking@yahoo.com with any queries. The 4th and final round of the series will be on Sunday 20th February. Details of entry will be released in early January. It will be 4 rounds with 3 to count. 15 points for 1st, 14 for 2nd and so on CHAMPS […]

Sunday 21st bought cracking weather and a full entry for Round 2 of the Winter Warmer Series at Rogershill for a full 3 hours of action.         First out of the blocks the championship class set off at a pace with Brad King taking the holeshot and checking out, never to be caught. Behind him […] 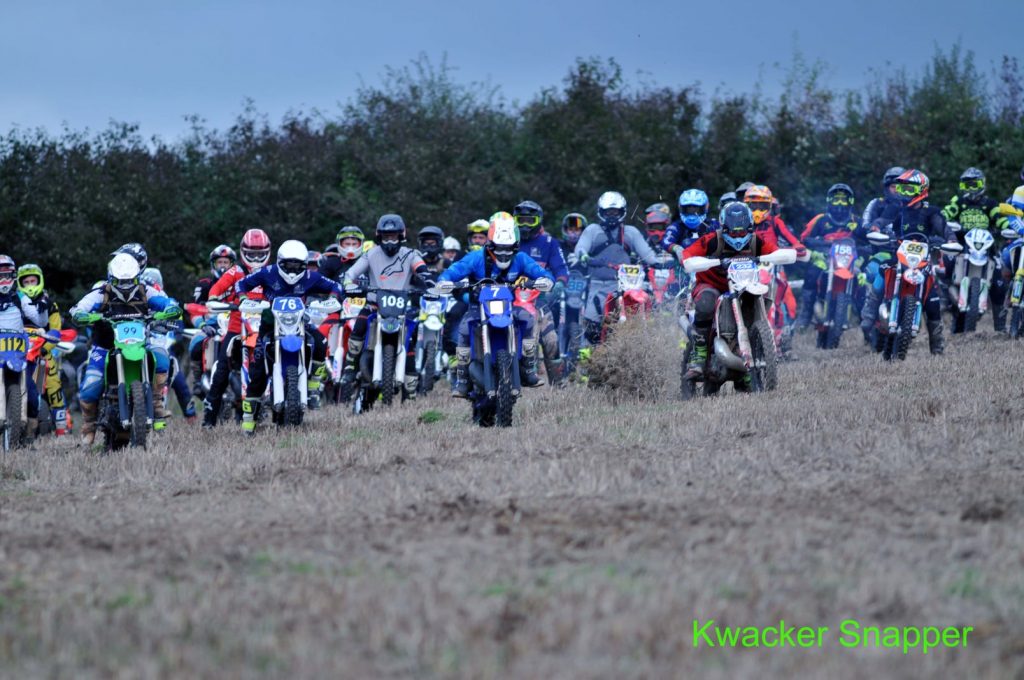 he battle between Ricky Wiggins and Brad King made for an exciting start to this year’s winter warmer series! Ricky was struggling to keep Brad at bay and in the end his bike started acting up and he was forced to retire. Brad kept it smooth, putting in the fastest lap over the rest of […]

The Premier MX & enduro track in Dorset.
Motocross, enduro, race, training and practice track.
Everything you need in one complex.

How to find us.

Rogershill Raceway is committed to ensuring the protection of all personal information that we hold, and to providing and protecting all such data. We recognise our obligations in updating and expanding this program to meet the requirements of GDPR.